Will Smith opened up about his bond with daughter Willow Smith and said it’s the only female relationship that he hasn’t ruined.

“Willow’s the only female relationship I’ve ever had that I didn’t mess up,” the 52-year-old actor said while taking over the latest episode of “Red Table Talk” on Facebook Watch, which is usually cohosted by Jada Pinkett Smith, Willow, and Adrienne Banfield Norris.

“I’m sure there are aspects from Willow’s point of view [where] she would say, ‘No, you messed some stuff up, dad,’ but in my mind, I did right by her,” Will added.

During the episode, Will discussed his strained relationship with former “Fresh Prince of Bel-Air” costar Janet Hubert, who played Vivian Banks (also known as Aunt Viv) on the hit sitcom until she was replaced by Daphne Maxwell Reid after season three.

In the years after Hubert’s departure from the show, she and Will publicly feuded. 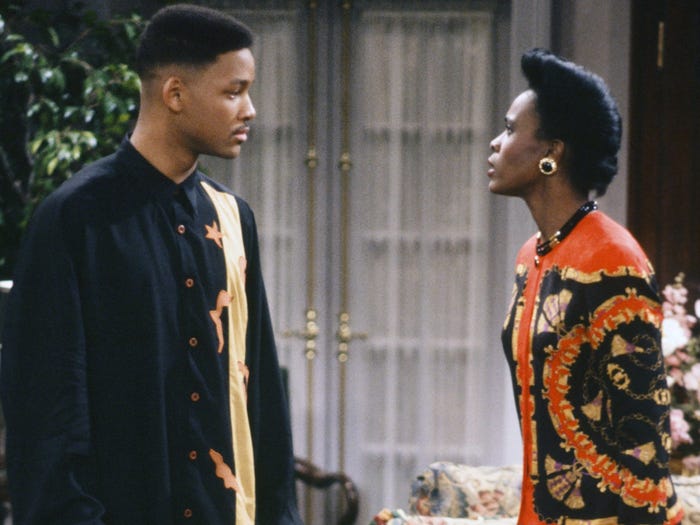 It wasn’t until recently when Will asked Hubert to participate in a “Fresh Prince” reunion special for HBO Max that the two actors properly addressed their history.

On “RTT,” Will sat down with clinical psychologist Dr. Ramani Durvasula to further unpack what caused the rift.

The “Aladdin” star said that his “whole life and career” is focused on trying to make people laugh, which is a coping mechanism he developed as a child when he witnessed his father physically abusing his mother.

To create a safe environment, he made jokes “to make sure that my father was entertained enough not to hurt my mother or anybody in the house.”

Will went on to utilize the same laughter tactic on the set of “Fresh Prince,” which Hubert, who came from a Broadway background, found to be unprofessional. On “RTT,” the actor said that he viewed her as a parental figure at the time, and he “desperately needed her approval.” 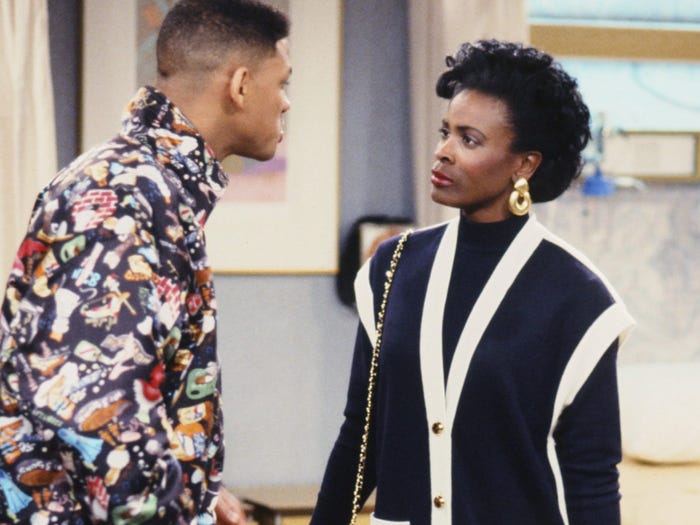 During the episode, the “Bad Boys” star said that he grew up needing safety and approval from others, especially women. But more recently, Willow has been instrumental in helping to lessen his feeling of a lack of safety (which he called his “central wound”).

“In the last three years, I’ve been seeing it and confronting it more effectively,” he said. “My relationship with Willow has been a major part of healing.”

Will went on to say that conversely, his relationship with Pinkett Smith triggered his need to seek out approval.

“That was a psychological crash and burn,” he said of buying a house for his wife, which they dubbed “Jada’s Lake,” to gain her approval.

“There is not enough money to make your relationship go right,” he added.

Taylor Swift’s fans are scrambling to decode her latest post, and many think it means she’s finished rerecording ‘Red’
Matthew McConaughey says that he doesn’t raise his voice in front of his wife or kids
To Top