The Duke of Sussex has been criticized for signing a production deal with Netflix, the same streaming service that produces “The Crown.”

The show’s fourth season, which premiered on Netflix on Sunday, introduces Princess Diana (Emma Corrin) for the first time, and focuses on her relationship with Prince Charles (Josh O’Connor), and the subsequent struggles they faced throughout their marriage, as well as Diana’s struggle with an eating disorder.

Prince Harry and Meghan Markle signed on to create documentaries, docu-series, feature films, scripted television shows, and children’s programming for Netflix back in September. Their first project for the streaming service is yet to be officially announced.

Good Morning Britain host Piers Morgan, who has been known to criticize the couple in the past, said Harry’s decision to work with Netflix is “hypocritical.”

“Harry is literally accepting money made from humiliating his own family, especially his own mother whose experience with the press he constantly holds up to demand greater deference for his wife Meghan,” Morgan wrote in his column for the Mail Online. 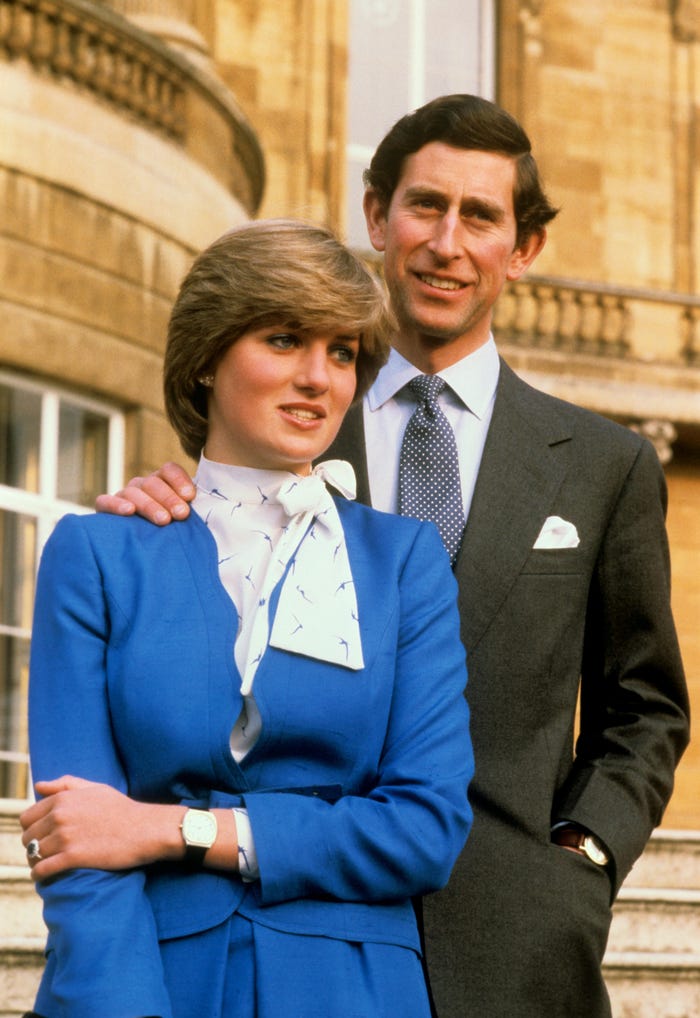 Morgan didn’t elaborate on the comparisons between Harry’s late mother and his wife. However, it’s  possible he was referring to the duke’s now-famous announcement about the duchess’ lawsuit against the Mail on Sunday, where he said his “deepest fear is history repeating itself.”

“I lost my mother and now I watch my wife falling victim to the same powerful forces,” Harry said in a statement released in October 2019, after the Mail published excerpts from a private letter Markle wrote to her father.

Morgan added: “And now, as a storm of controversy grows over this appallingly hypocritical decision, he’s shut his eyes, stuck his hands over his ears, and buried himself into the sands of Santa Barbara in the desperate hope nobody will notice the astoundingly two-faced nature of his behavior.”

The show’s fourth season has been criticized for inaccuracies in its portrayal of the love triangle between Charles, Diana, and Camilla Parker-Bowles.

“Charles really did make a huge effort in the early days to accommodate her [Diana],” Hugo Vickers, a royal historian and author of “The Crown Dissected,” told Insider. “[The show] is so one-sided. The house of Windsor has been turned into a bunch of people who crush individuals who don’t comply with them, but that’s not fair.”

Royal editor Emily Andrews shared a similar opinion, writing in the Mail on Sunday: “So when Camilla is portrayed as selfish, scheming and poisonous; Charles as egotistical, callous and weak, their love affair destroying the innocent Diana, viewers are encouraged to believe this is true. But these are real people, living complex lives, who have been shabbily reduced to dramatic stereotype to titillate the paying viewer.”

She added: “The unedifying impression is that, by having signed a deal with Netflix, Prince Harry and his former Hollywood star wife Meghan are seen to be lavishly benefiting from the company’s distortion of the truth about the Royal Family.”

Vickers said Harry’s latest career move will be “damaging” to his reputation.

“I think it’s very damaging to him, because of course he wouldn’t have seen the series when he made his deal with Netflix. I don’t know the nature of the deal — we were told something like he was going to get $100 million, but I doubt it,” Vickers told Insider. “The basic truth, at the end of the day, is that Netflix has bought a member of the royal family, and that’s extremely unattractive.”

Vickers added that the timing of the Netflix deal could also damage the duke’s reputation.

He said Harry could be seen as neglecting the British people during the coronavirus pandemic, when other royals were highlighting the efforts of healthcare staff by taking part in the UK’s “clap for carers,” a weekly tradition formerly carried out by the British public to applaud the NHS during the height of the pandemic. 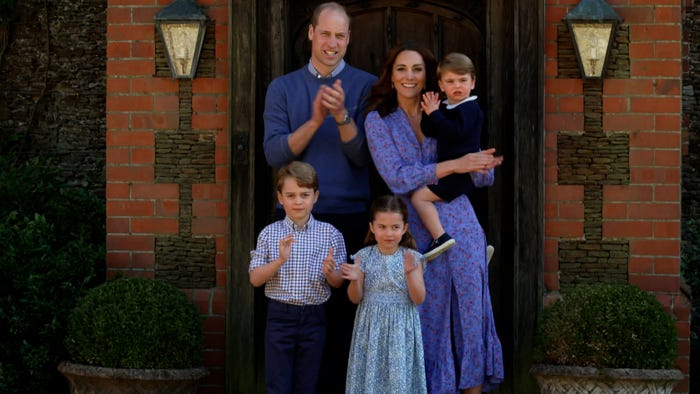 “That was the moment we needed Prince Harry the most. And where was he? Sitting in Los Angeles contemplating a deal with Netflix,” Vickers said.

Representatives for Netflix and the Duke and Duchess of Sussex declined to comment when contacted by Insider.

Fans are calling for ‘The Mandalorian’ star Gina Carano’s removal over anti-mask and voter fraud tweets
Every Tom Hanks Performance, From the Iconic to the Forgettable, in One Place
To Top