Few people have made such a fulfilling career for themselves the way that Tom Hanks has. One of the most talented actors Hollywood has ever seen, Tom Hanks has a multitude of skills that have given us some of the best movies we’ve ever watched. But although he has made a pretty impressive name for himself, Hanks famously remains humble, personal, and true to himself after decades of being in the industry. To this date, Hanks has acted in 46 live-action movies, delivering memorable performances in each. So we’ve compiled a list of all of Tom Hank’s roles to date, giving us a glimpse of the iconic career he continues to have over the years.

While some of us were not even alive in 1981, Tom Hanks’s movie debut goes way back. His debut was in the film He Knows You’re Not Alone, which was basically a Halloween knockoff, which included Halloween-themed music and spaces. 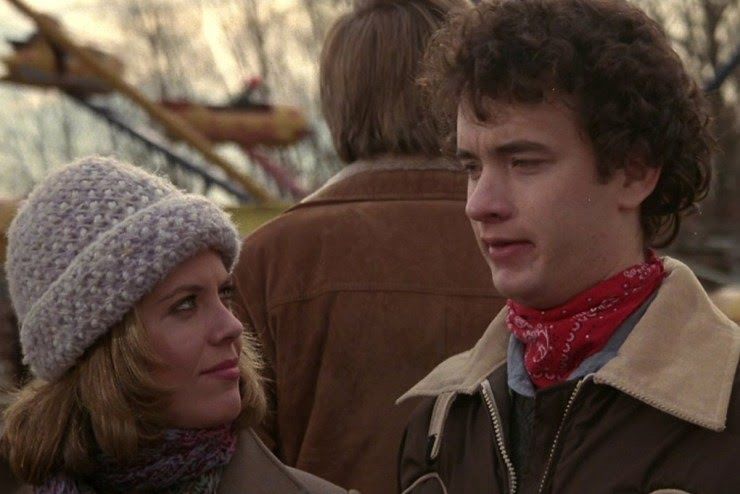 In the movie, Hanks portrays a student who seems to be skeptical about the fact that the movie’s protagonist is being stalked. Although the script originally had his character being murdered in the movie, producers actually really liked him and decided to keep him alive.